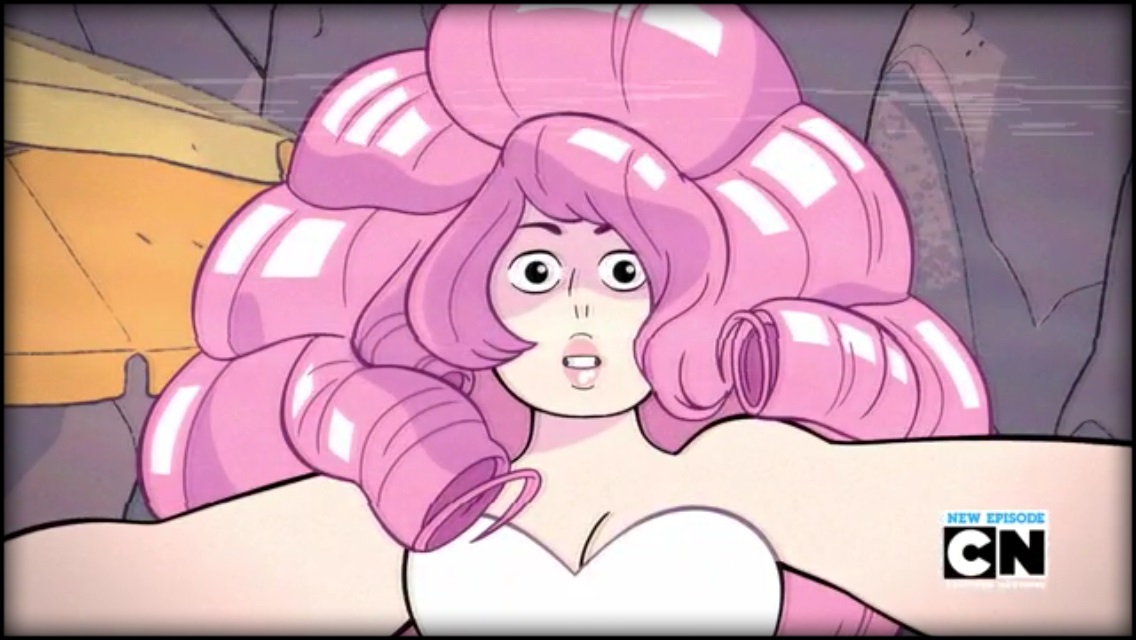 Superhero stories tend to focus a lot on the influence of parental figures. You’d be hard pressed to name a superhero whose parents aren’t tragically murdered, absent, or villains….or sometimes combinations of all three.

However, when you look at many of the most iconic beloved superheroes, you’ll notice that many, many of their stories focus somehow around fathers, father figures, and occasionally fatherhood itself.

Superman had two sets of parents, but most versions of his story focus on the duality between birth father Jor-El, and adoptive father Jonathan Kent, and how the two’s influence made Clark into Superman. Batman lost both is parents, but in his darkest moments, it’s always his father he cries out to. “Yes father,” he intoned on the fateful night he first put on the cowl. “I shall become a bat.” He might be motivated by the death of his mother, but it’s his father he turns to for heroic inspiration.

Peter Parker became Spider-Man due in part to his failure to save Uncle Ben, his surrogate father, and lives by his last words. Iron Man has his feelings towards his father only made more complicated by the fact that his fellow Avenger was both his father’s friend, and the greatest weapon he ever created.

Star Wars also focuses heavily on the influence of father figures. Luke is the son of Anakin Skywalker/Darth Vader, and though we don’t know yet if Rey is related to the Skywalker clan, her movie did have a lot of dad action going on. She gets fathered by Han Solo for a bit, and then Han’s son has a meltdown and kills him, setting both his and Rey’s character arcs in motion.

I could probably list a thousand more, but you get the picture.

There’s nothing inherently wrong with this on it’s own, but it’s a little narrow-minded to root the majority of important parental relationships in one place. Mothers are too often relegated to the role of nurturer, or are killed off as part of a tragic origin story. They may serve as a moral center or a mentor to some extent like Aunt May, but they virtually never serve as the figure of heroic inspiration.

Remember how Peter Quill’s mother died in Guardians of the Galaxy? Yeah, that was a sad moment…and it was also the entirety of her character’s purpose, while Peter’s yet to be seen dad is implied to be some ancient being of great importance. Probably Adam Warlock, Marvel’s glowing-space-Jesus.

Through most of her history, Wonder Woman has been the exception. Her two greatest mentors were her mother Hippolyta and the Oracle of Delphi, and her formative years were completely free of male influence, with her first encounters with men taking place after she left Themyscira for the outside world.

However, recent versions of the characters, in an attempt to simplify Diana for mainstream audiences, rewrote her origin to make her the demigod daughter of Zeus….as if fiction wasn’t already crawling with his spawn.

Since it’s debut, the show has garnered numerous accolades for its many complex, nuanced female characters, its original and well written on-going story, and its themes of love, acceptance, and LGBTQIA issues. To me, however, the most fascinating aspect of the story is its approach to Steven’s heroic origin. Like countless demigods from Greek mythology, Steven in a hybrid of a human and an otherworldly being, in this case a gem.

In most of these stories, the hero is raised and nurtured by their human mother until they reach adolescence, which is when they go on some great quest, meet their father, usually a deity or a great hero of some sort, and embrace adventure. Steven Universe, however, flips the script.

Steven’s father is the normal musician Greg, while his mother is Rose Quartz, a powerful, ancient gem who led a faction of her people in rebellion against their homeworld in order to protect the Earth.

Steven’s relationship with his mother is kind of complicated. First of all, she’s technically dead. Second of all, she also sort of “died” in order for Steven to come into existence, essentially making him her reincarnation as well as her offspring.

Yeah, Steven has a lot of issues to work through.

Through most of the series Steven has been sort of unsure what to feel about his mother. His dad and the gems have built her up as this wonderful, righteous leader and friend, the most powerful and greatest of all the gems….but Steven never knew her. All he has of her are the stories he’s told, and the inherited power that he can barely control.

As Steven slowly learns more and more about his mother’s legacy, so does the audience. It makes for one of the most unique stories I’ve seen on TV recently (and that’s without mentioning the equally unique mythology and worldbuilding), watching a young boy follow in the footsteps of his mother and live up to what she’s left behind. On TV, and in fiction in general, legacy, adventure and destiny are all domains of the father, while the mother’s domain is home, the familiar mundane that the hero leaves to begin their journey.

Here, the opposite is true. Greg is the normal world Steven can go back to, while Rose is the world of mystery and magic. I fully expect that whatever the story is ultimately building to will tie back to Rose somehow. Because so far, everything’s gone back to her.

Outside of Rose, Steven has three awesome mother figures in Amethyst, Pearl, and Garnet.

Amethyst is the least parental of them, serving more as a cool big sis to Steven than a mother most of the time, though she does have her moments.

Pearl is most parental of the three, serving as Steven’s strictest parental figure. In fact, her relationship with Steven is probably the most fascinating of the three, in that while it’s clear that she loves Steven dearly…she also seems to resent him a bit. After all, she was in love with Rose, having dedicated her life to fighting by her side, and Steven’s existence is what made Rose go away.

Garnet is…well, Garnet is the best mom. Being balanced out by the personalities of Ruby and Sapphire, Garnet’s approach to parenting is to largely let Steven discover things for himself, gently nudging him now and then but still letting him walk his own path.

Steven Universe has more maternal influence than the entire Marvel Cinematic Universe put together! Each of these mother figures adds something wonderful to the story, both in terms of their own character arcs, and how they influences Steven’s. Pearl may just be the most developed mother figure I’ve ever seen, with some of the best character development in recent memory.

Really, what Steven Universe has made me realize is how lacking mother characters really are in superhero fiction. Most superhero moms I can barely remember at all, and even if I can, there’s usually not a lot to remember apart from maybe an inspiring word or two, or how they died.

So, let’s hope that more superhero narratives find something for moms to do outside of dying and moral support. Hey Marvel, maybe find something cool to do with Aunt May? Or at least bring Janet back so she and Hope can have a mother-daughter adventure and show just how superfluous Scott really is to the franchise.