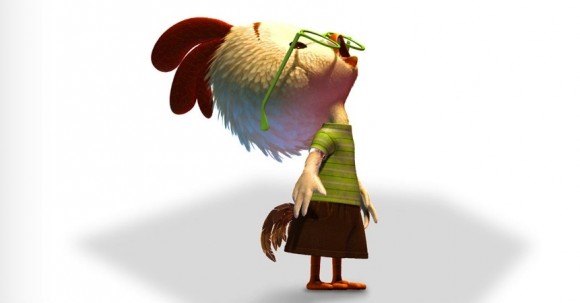 I’m not sure exactly what’s going on here, but I suspect Skynet’s involved. According to the Internet Traffic Report, the Internet in all of North America slowed down at approximately 5:30 this morning. It’s recovered somewhat since then, but not completely; “packet loss,” or the amount of data sent over the Internet lost on the way to its destination, is up from 24% yesterday (which is normal) to 36% today. Major servers in New York City, Mexico, California, and Wisconsin are not responding, and in addition to the Tumblr outage that you’ve probably heard about, Google’s App Engine and Dropbox have been up and down throughout the day.

Gizmodo says “we’re in the midst of some kind of web apocalypse.” Not as bad as a zombie apocalypse, I’ll grant you, but for those of us addicted to the Internet it might as well be.

I’m sure there’s a perfectly reasonably explanation for all this, but I prefer to believe that our Mysterious Alien Overlords have finally figured out how to hit us where it hurts. Forget crop circles and abductions. They’re taking away our Internet. Someone get Bill Pullman on the line to give a rousing speech!

Finally, Tumblr, this one goes out to you (YouTube’s been having issues as well, so who knows if you’ll be able to hear it):

(via: Death and Taxes)