2019 Is the End of One Geeky Era, but the Start of a Hopefully More Inclusive One

It's time to step up the inclusion game. 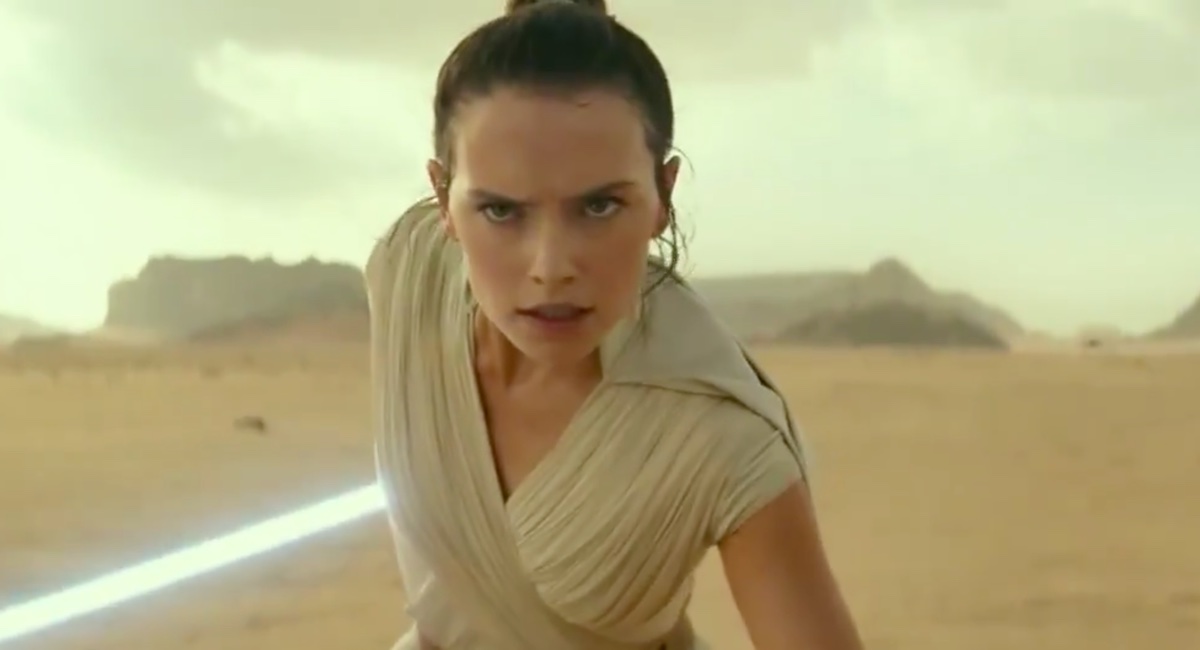 Much has been written about saying goodbye to our favorite geeky properties this year. We’re midway through 2019, and so far we’ve wrapped the original Avengers line-up, Game of Thrones, and The Walking Dead comics. In December, we’ll say goodbye to the Skywalker Saga with Star Wars: The Rise of Skywalker. It’s a bittersweet time to be a geek.

It’s also a sign of a more inclusive future on the horizon, or so we hope.

Marvel’s future rests in the hands of characters like Carol Danvers, T’Challa, and Sam Wilson. The Game of Thrones prequel has a female showrunner. Star Wars is constantly moving forward with more inclusive stories and can move beyond the focus on male Skywalker heirs. For every ending, it seems as though there’s a new beginning. For the geek sphere, it might be a more inclusive start.

This is not to say that these projects (for the most part) are bereft of any representation. I’d be a terrible fan if I didn’t point out that the new Star Wars films focus on a trio of heroes that include a white woman, a Black man, and a Latinx man; the anthology Rogue One features Star Wars’s most diverse cast to date (though, admittedly, women of color are still underrepresented).

But there are still an abundance of films or shows that are coming to an end that focused on white male heroes, and it’s time for things to change. We can’t just rely on our heroes being mostly white men and token white women. There has to be a change, because we can’t just keep representing one or two types of heroes on screen.

There’s no guarantee that the future of Game of Thrones prequels will be more inclusive, but the presence of a woman behind the scenes means we might avoid the abundance of sexual violence and trope-y portrayals that haunted the original show. Marvel has always promised to do better by inclusion, and with Black Panther and Captain Marvel seems to be making steps in the right direction. Star Wars‘s two live-action shows in the works both have men of color in the lead roles, though we don’t know what the next trilogy’s cast will look like.

It’s worth noting that neither Marvel or Star Wars have featured LGBT+ heroes on screen. It would be nice to feature a queer hero before the next eleven years pass, and not just a blink-and-you’ll-miss-it Joe Russo cameo or a porg couple.