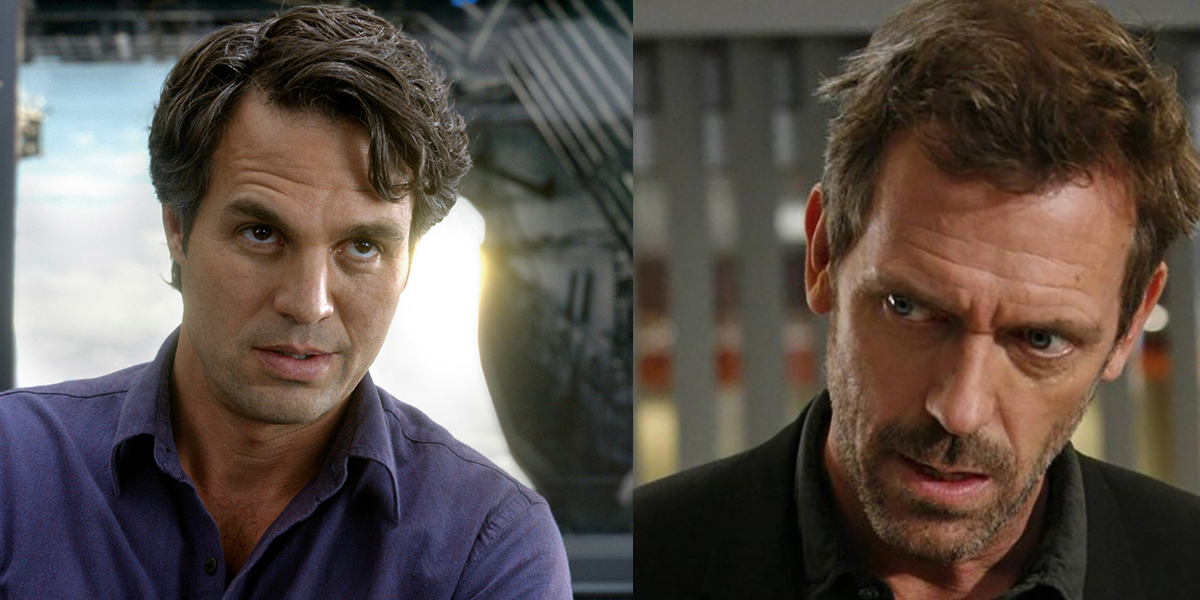 Anthony Doerr’s novel All the Light We Cannot See takes us through World War II with Marie-Laure Leblanc, a young blind girl living in Paris who must move when the German occupation takes over, and Werner Pfennig, a young German soldier who is recruited for his skill with radios. Alternating their story throughout time by trading off chapter focus, the novel won a Pulitzer Prize for fiction for exploring the history of WWII in a new and visionary way.

Now, Netflix is creating a four-part series with newcomer Aria Mia Loberti taking on the role of Marie-Laure Leblanc. Today, it was announced that Mark Ruffalo will play Daniel Leblanc, Marie-Laure’s father, who works at the Museum of Natural History in Paris as a locksmith and, in the novel, creates a small version of their town to help Marie-Laure navigate the world after losing her sight, which ends up coming in handy in protecting Marie-Laure. He’s a wonderful character and a devoted father to Marie-Laure, and it is nearly perfect casting to see Ruffalo take on Daniel.

But when Daniel and Marie-Laure must escape Paris, they go to live with Daniel’s uncle, Etienne Leblanc, who will be played by Hugh Laurie. Etienne is a recluse after suffering from PTSD due to World War I but, as part of the French resistance, records  radio broadcasts. While the story is split between Marie-Laure and Werner, it is very much about Marie-Laure’s journey to understanding what is going on and trying to do the most she can to help her father and her great-uncle.

The novel itself is so visual when you’re reading it, instantly impressing upon your mind the block in Paris where Marie-Laure and her father lived, or how Werner’s world seems to swirl around him. All the Light We Cannot See is the type of story that will touch audiences in a way that will stick with them long after the series is over, just as the novel did.

The power of All the Light We Cannot See

All the Light We Cannot See is not an easy book to read. It’s emotional, heartbreaking, and a new look at World War II that takes the audiences through the struggle that many faced between 1934 and 1944. Maybe it is because I find myself drawn to stories of World War II, but there’s just something about All the Light We Cannot See that draws you into the story and keeps you there throughout Doerr’s entire novel.

It’s hard to explain the emotional impact this novel had on me. It felt like a constant punch to the gut that had me crying each time I journeyed into Doerr’s world in a weirdly cathartic way. So, getting to see that translated to the screen is going to be a fascinating feat, but if anyone can do it, it is Levy and company.

Including the talents of both Ruffalo and Laurie will only further to make the emotional connection to these characters run deep for Netflix audiences. The four-part series is produced by Shawn Levy’s 21 Laps Entertainment, with Levy directing all four episodes, and Peaky Blinders screenwriter Steven Knight will adapt the series.