If a bigoted anti-Semite like Gibson can still get work, then cancel culture doesn't exist. 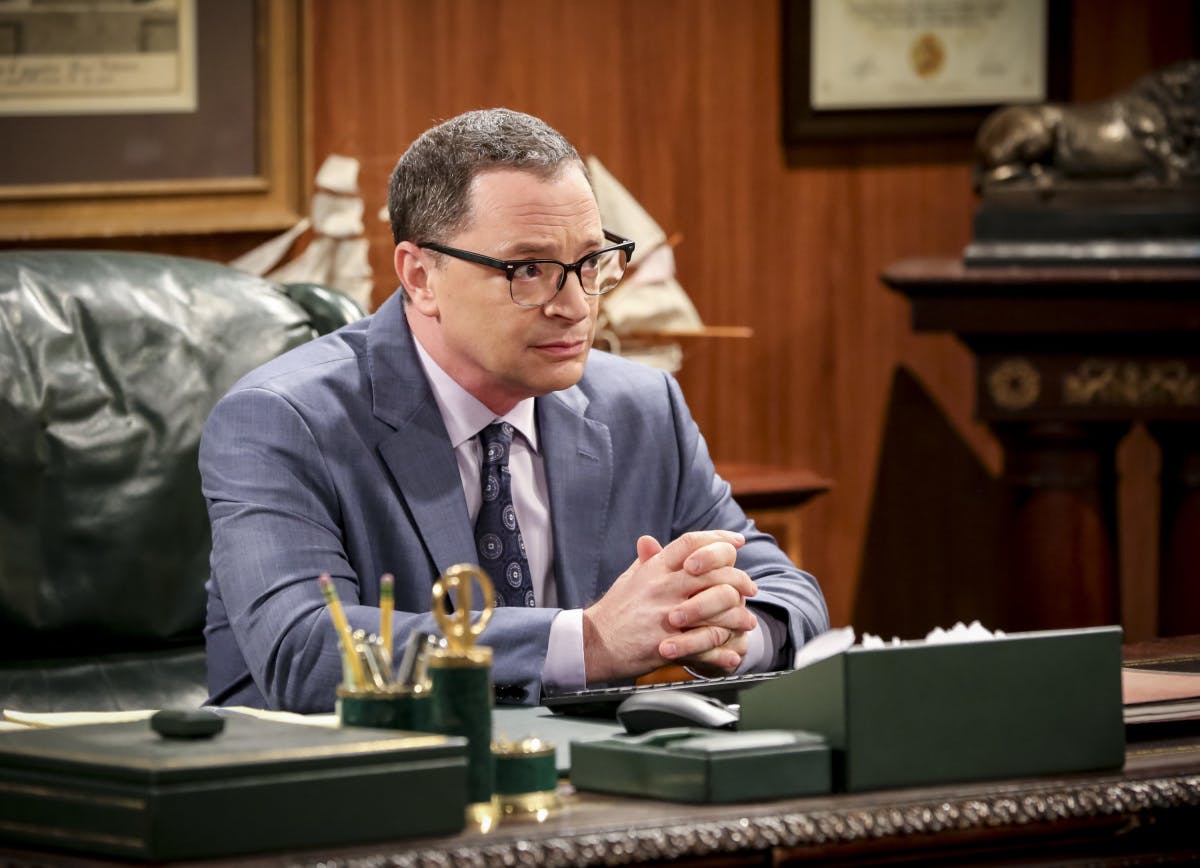 Cancel culture has been the subject of endless punditry and opinion pieces, as voices from across all media platforms alternately celebrate or decry the concept of holding a human being accountable for their actions. But despite all the posturing on the subject, the reality is that cancel culture doesn’t exist. After all, Louis C.K. is still selling out arenas, Dave Chappelle remains a celebrated comic, and Mel Gibson continues to get acting and directing opportunities in Hollywood.

Gibson is one of the more egregious examples of this, as studios and producers and willfully ignore Gibson’s long history of anti-Semitism, bigotry, homophobia, and allegations of domestic abuse. Just this year, Gibson was tapped to star in the upcoming John Wick prequel spinoff series The Continental, and is in talks to direct Lethal Weapon 5.

Malina writes, “Gibson is a well-known Jew-hater (anti-Semite is too mild). His prejudices are well documented. So my question is, what does a guy have to do these days to get put on Hollywood’s no-fly list? I’m a character actor. I tend to take the jobs that come my way. But—and this hurts to write—you couldn’t pay me enough to work with Mel Gibson.”

Malina continues, “Now, I love the Lethal Weapon movies (at least the first few). And Danny Glover’s a gem. But Gibson? Yes, he’s a talented man. Many horrible people produce wonderful art. Put me down as an ardent fan of Roald Dahl, Pablo Picasso, and Edith Wharton; can’t get enough of what they’re selling. But these three had the good taste to die. That makes it a lot easier to enjoy their output. Gibson lives. And Tinseltown need not employ him further.”

It’s one thing to have a conversation about separating the art from the artist. It’s something we grapple with every time we watch a Kevin Spacey film or listen to the music of Michael Jackson. But it’s quite another to fill the coffers of a man who is not only unapologetically bigoted, but who himself rakes in money from anti-Semitic portrayals of Jews (The Passion of the Christ, anyone?)

Malina writes, “If Gibson is welcomed back to direct the latest installment of this beloved franchise, it may be time to stop publishing think pieces about the power of “cancel culture.” Because if he can continue to find big bucks and approbation in Hollywood, cancel culture simply does not exist.”

It’s especially disturbing at a time when hate crimes against Jews are on the rise. In 2019, the ADL recorded more than 2,100 cases of assault, vandalism and harassment against Jews across the U.S., the most since tracking began in 1979. In 2020, a year that saw most people on pandemic lockdown, the number was the third-highest on record.

“I write this knowing that it’s more likely to lead to a boycott by Warner Bros. of Joshua Malina than of Mel Gibson,” writes Malina. Kudos to Malina for bravely speaking up about Hollywood’s flagrant hypocrisy and for reminding the world who Mel Gibson really is. After all, if the stereotype that Jews run Hollywood were true, I can’t imagine Gibson would still be employed.

(via The Atlantic, image: CBS)