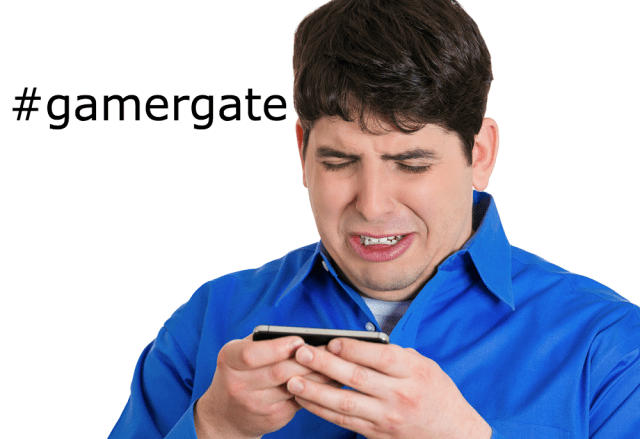 Tauriq Moosa, freelance writer and one of our very own contributors, was recently bullied off Twitter by Gamergate. Those voicing their support of Moosa are now using the hashtag, “#IStandWithTauriq.”

Moosa drew the ire of GamerGate when he posted a story on Polygon about Witcher 3‘s lack of diversity. The story then spawned its own hashtag: #GamesSoWhite. Before long, he found himself the target of a sustained harassment campaign because of “ethics in games journalism” or something.

As of right now, Moosa’s Twitter account is gone, but his impact and those who wish to stand with him are not. And they’re making themselves heard.

The #IStandWithTauriq hashtag is beginning to spread, and is full of stories and statements about this horrific problem with games criticism today. While GamerGate might not be a household name anymore, and while they might not get mentions on CNN or the Washington Post these days, the effects of their abjecct harassment are still felt by those in the industry today.

Look. It is absolutely freakin’ ridiculous that voicing an opinion means risking becoming a target of a hate group that is hellbent on stamping out anyone who dares to make any kind of comment about diversity, representation, or equality in games (or the lack thereof). Nobody has to stand alone against a hate group like GamerGate.