In Case You Missed It: Wonderful Hunger Games Spoof Parody 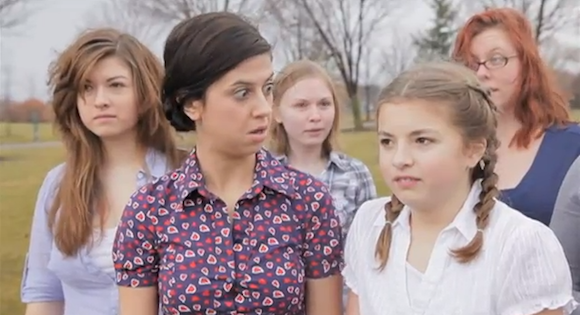 This came out a month ago and we can’t believe we haven’t seen it until now. We look like Katniss here. (There are no spoilers in this parody beyond the basic setting showed in the actual Hunger Games trailer.)