Even more than usual. 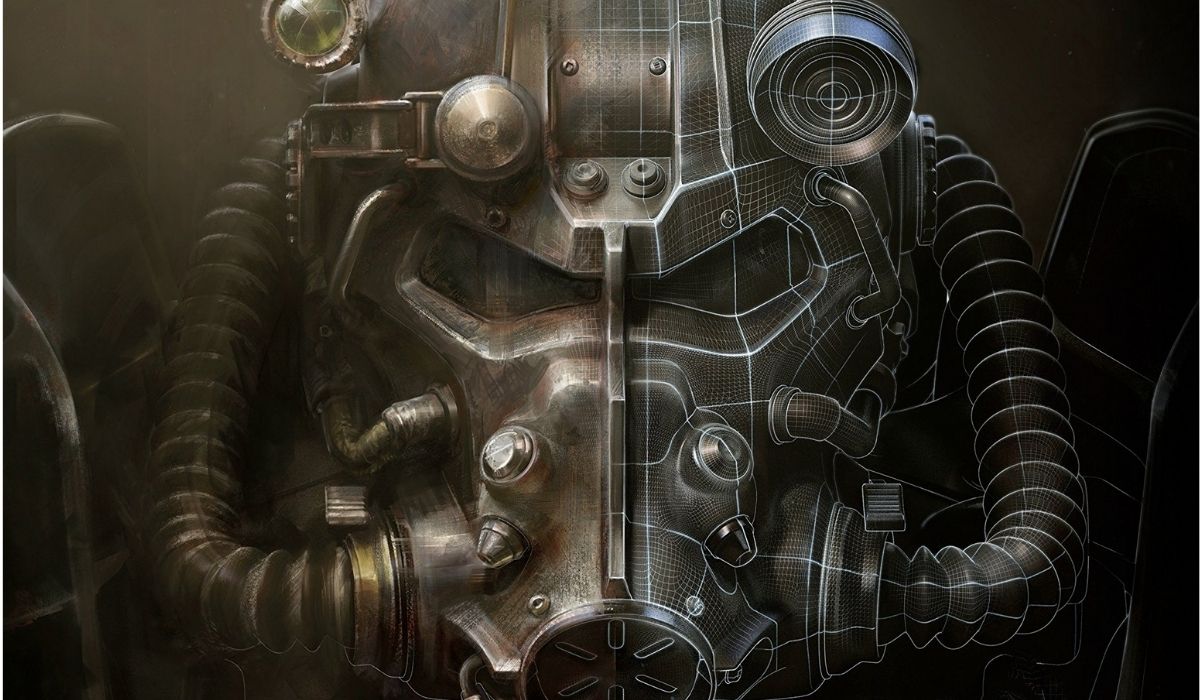 An Inside Edition segment that went viral really put in the work when they linked the alleged Oxford school shooter’s interest to popular, violent, and rated-M video games such as Grand Theft Auto V, Battlefield IV, and Fallout 4 to the murder of several other students.

The tabloids’ framing that the alleged shooter would be a perfect little angel if it weren’t for those pesky violent video games would be laughable if it weren’t such a serious tragedy. Some studies show young children exposed to (subjectively) violent games for extended periods lead to higher rates of aggression. (I’d argue that so do Monopoly and Scrabble, but okay.) However, this doesn’t put a gun in someone’s hand or absolve other structures’ responsibilities (from parents to lobbyist-sponsored law makers).

Since then, there have also been multiple studies and investigations showing how people get radicalized online through social media, including Facebook, Instagram, YouTube, Discord, etc.—to say nothing of 4chan and all the other like-sites routinely substantively linked to real-life violence, from hate crimes to insurrections.

Not only did this tabloid clip gain traction on YouTube, but the story went viral on Twitter for a whole other reason. Gamers and history nerds gawked at the shortened version (00:42 – 00:58) of the Inside Edition clip.

i cannot believe the most memorable quote from the most devastating moment in history is attributed to fallout 4 https://t.co/HaktkI89h9

While the quote Inside Edition chose to show onscreen (that the alleged shooter quoted on Instagram) was first introduced to contemporary generations through the Fallout games, it was not created or made famous by those games. Lead architect and father of the atomic bomb Robert Oppenheimer said, “Now I am become Death, the destroyer of worlds” upon seeing the bomb’s test in New Mexico.

However, the sentiment of the quote is from a roughly 2,000-year-old Hindu scripture (the Bhagavad Gita), which Oppenheimer invoked because of his concerns over what the Manhattan Project created and ended.

Set in a post-apocalyptic wasteland that imagines atomic physics laying the foundation of innovation over the transistor, Fallout 4 uses retro-futuristic aesthetics of a ’50s America and references real people influential to the creation of the atomic bomb, like Oppenheimer. The Inside Edition clip doesn’t even verify that the alleged shooter played Fallout 4, just that he plays rated-M games and referenced something used in (but not from) Fallout 4.

Neither Oppenheimer nor the Bhagavad Gita are responsible for or influenced for the murder of students Madisyn Baldwin (17), Tate Myre (16), Hana St. Juliana (14), and Justin Shilling (17). A person with a firearm in a country that values gun ownership (and lax laws) over the lives of children and adults is once again at fault.

While (at least so far) more mainstream news sources across the political spectrum are rightfully ignoring this connection, few are calling it out as gun violence with a call for reform. It’s good that we’ve kind of generally acknowledged (even among some conservatives) that the media’s use of images of alleged shooters looking like they came out of Bible study over the use of mugshots isn’t afforded to Black kids—even when they’re the victims—but that is kinda where the conversation has stopped as far as preventing further death.

The circus around the parents’ possible attempted escape over the Canadian border also makes this tragedy more of a spectacle. Lawmakers have everything but the will to change gun laws (and laws that alleviate poverty) to make public spaces safer. Democrats have a majority in Congress, the White House, and a stronghold in many states, yet no strengthening of Civil Rights, abortion, and gun reform through legalization. Instead, people are trying to blame the teachers (who did their job) rather than the administrators and, really, the parents for their involvement.

(via Inside Edition, image: Bethesda Softworks.)