Kakarot lives humbly, that's for sure. 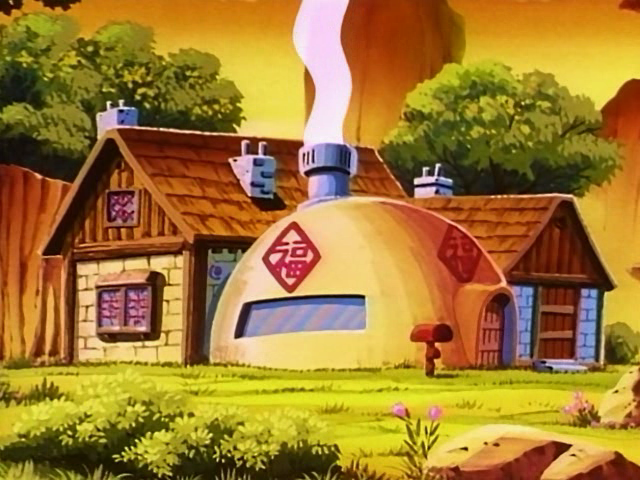 It’s weird to think of Goku as a homeowner. Sure, he’s the strongest man in the entire galaxy, but he’s also pretty emotionally immature when you come right down to it. But don’t feel too bad, because according to Movoto, the Son family isn’t exactly hemorrhaging money to live on Mount Paozu.

After calculating the price of land near the real-world version of the mountain where Goku resides (Mount Huaguo, which features prominently in Journey to the West) Movoto rounds out the cost of the small 2-bedroom Son home to $42,000. That isn’t a lot when you compare it to previous Movoto calculations like Tony Stark’s mansion. (It’s probably even cheaper if you know where to find a dragon that grants wishes.)

Still, it’s much better than the average cost for a home in the Midwestern United States, which came out to something around $140,900 in 2013. Check out the below infographic for more detail:

(via Movoto, image via Funimation)