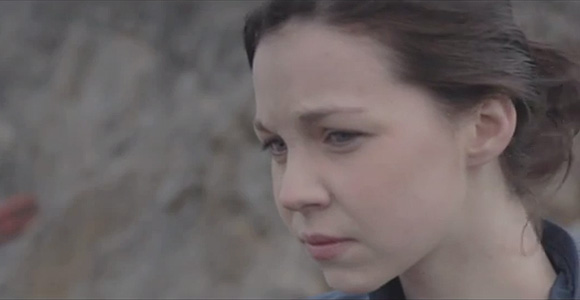 An Irish actress has jumped onto Game of Thrones Season 4. While she hasn’t revealed her character, she has given us a big hint.

In an interview with the Irish Film & Television Network, Jane McGrath was asked about her upcoming work. Here’s how the conversation went:

Do you have any other upcoming roles you can tell us about?
At the moment, I’m up and down to Belfast on ‘Game of Thrones’. I’m not even allowed to talk to my friends about it and can’t be giving anything away! My character is beyond the Wall and it was stunning. When you’re on set you feel like you’re actually there. It’s incredible!

Granted, we have no idea how large a role this is but personally, I’m excited because there has been a severe lack of Wildling women in the show so far. Going further, I’m trying to be hopeful and guess McGrath might play Val or Dalla, two of the most prominent Wildling women in George R.R. Martin’s A Song of Ice and Fire series, and characters I’ve been dying to see on the show.

The only other  Wildling woman of note is Harma, a captain in Mance Rayder’s army, but again, McGrath could just have a small role. What do you think?