As Austin Bombing Investigation Escalates, Comparison to Unabomber Is Warranted 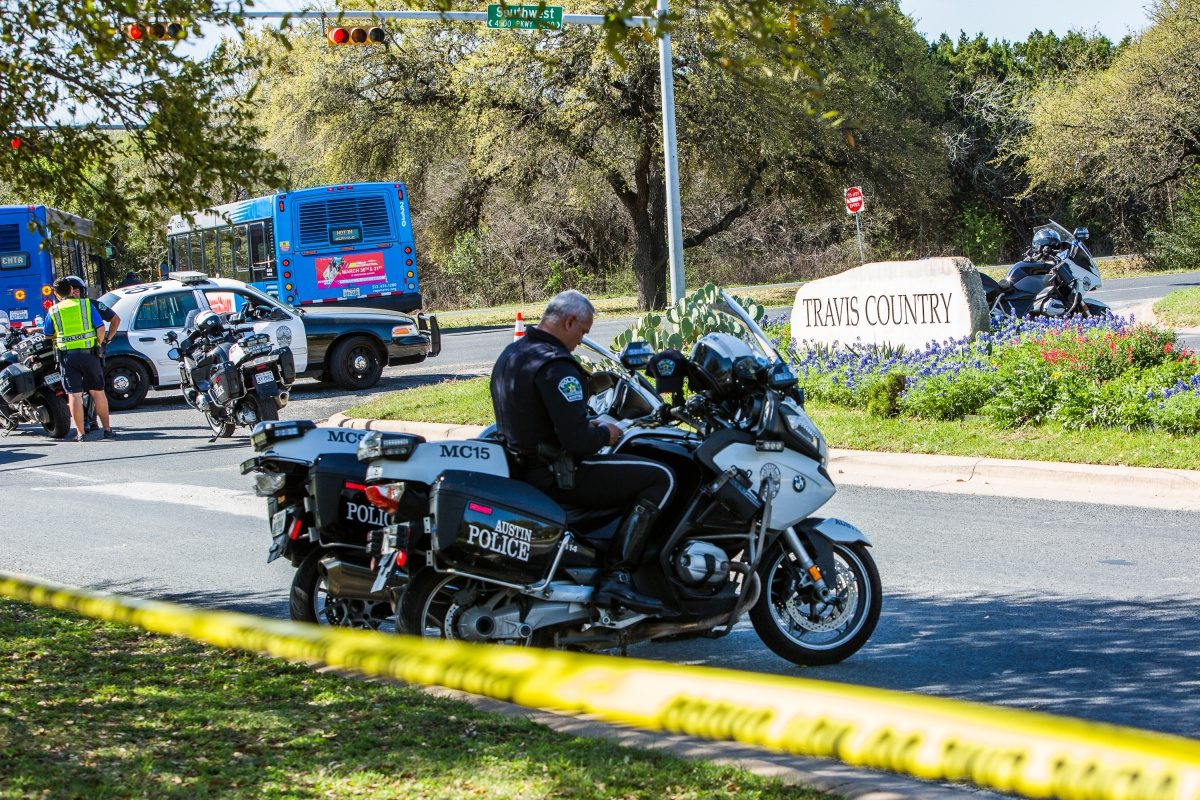 With the bombings going on in Austin right now, there are, of course, comparisons being made to bombings by Ted Kaczynski, also known as the Unabomber, whose reign of terror lasted from 1978 to 1995.

Austin police decided after the 4th bombing that these attacks are likely the work of a serial bomber. It was the most recent bombing, which was triggered by a tripwire, that showed “a higher level of sophistication, a higher level of skill,” according to Austin Police Chief Brian Manley.

This sophistication is what, more than anything, has brought on the comparisons to Kaczynski. Part of what allowed the Unabomber to stay active for almost two decades was the skill he had in not only creating the bombs themselves, but the intense care he took in gathering the necessary materials so as not to attract attention. Kaczynski also lived “off the grid” starting in 1971, when he moved to a remote cabin without electricity or running water in Lincoln, Montana. He was only apprehended when a family recognized the language he used in a manifesto that The New York Times allowed to be published in order stop the bombings.

By the time he was caught, Kaczynski was responsible for the deaths of three people and injuring twenty-three. As of right now, the unknown Austin bomber has already killed two people with the first two bombs. It took Kaczynski seven years to create a bomb powerful enough to kill someone.

Without knowing who the bomber is, there is no way to make a one-to-one correlation between the two. That said, because of the rarity of bombing murders, according to the Austin American-Statesman, authorities have developed a profile of the type of person it could be: “All have been white men. While they have varied educational attainment, they were of above-average intelligence and mechanically inclined,” the newspaper reported. “Almost always, they were furious.”

Unlike Kaczynski, these new bombings seem racially motivated in some way. The first three victims were people of color, with the fourth bombing having injured two white men from a more affluent neighborhood. That may have been a part of the bomber’s plan. Because the first three bombs took place in minority areas, white residents in affluent neighborhoods, like Eliza May of Travis Country neighborhood, hadn’t been following the news closely.

“We feel safe. This isn’t something that you’d expect around here,” May said to CNN. “This could have been any one of us.”

Earlier today, a package that is believed to have been headed to Austin exploded in a Texas FedEx facility. Police have connected this bombing to the previous ones. One person is being treated for minor injuries, which brings the total up to two deaths and 4 injured within 17 days.

That’s already an accelerated timeline, from Kaczynski who had a year gap between his first two bombings. The most he’d ever committed within one year was four in 1985, with one on December 11, 1985 being his first fatality. He then took a two-year break before attacking again.

While I’m not in anyway able to profile or diagnosis anything about this person, it is at least clear from the attacks that have happened so far that this is a sophisticated bomber who is not as concerned about getting caught as Kaczynski may have been. The brazenness to keep attacking after two fatalities and three injuries shows me at least that he is more concerned about leaving a body count and causing as much damage as possible before he is caught.

At the end of the day, this bomber, just like Kaczynski, has already gained more attention that he deserves for his actions. What has been highlighted, at least now, is that it wasn’t until two white men were injured that the police saw fit to attach the label of a “serial bomber” to the culprit.

The two victims who have died are Draylen Mason, 17, and Anthony Stephan House, 39.

House was a senior project manager at Texas Quarries, a supplier of limestone from the state. The names of the other victims have not been released.