Things We Saw Today: Uh, Was Quantumania Renamed Ant-Man and the Wasp: oooOOOOooooOOO? 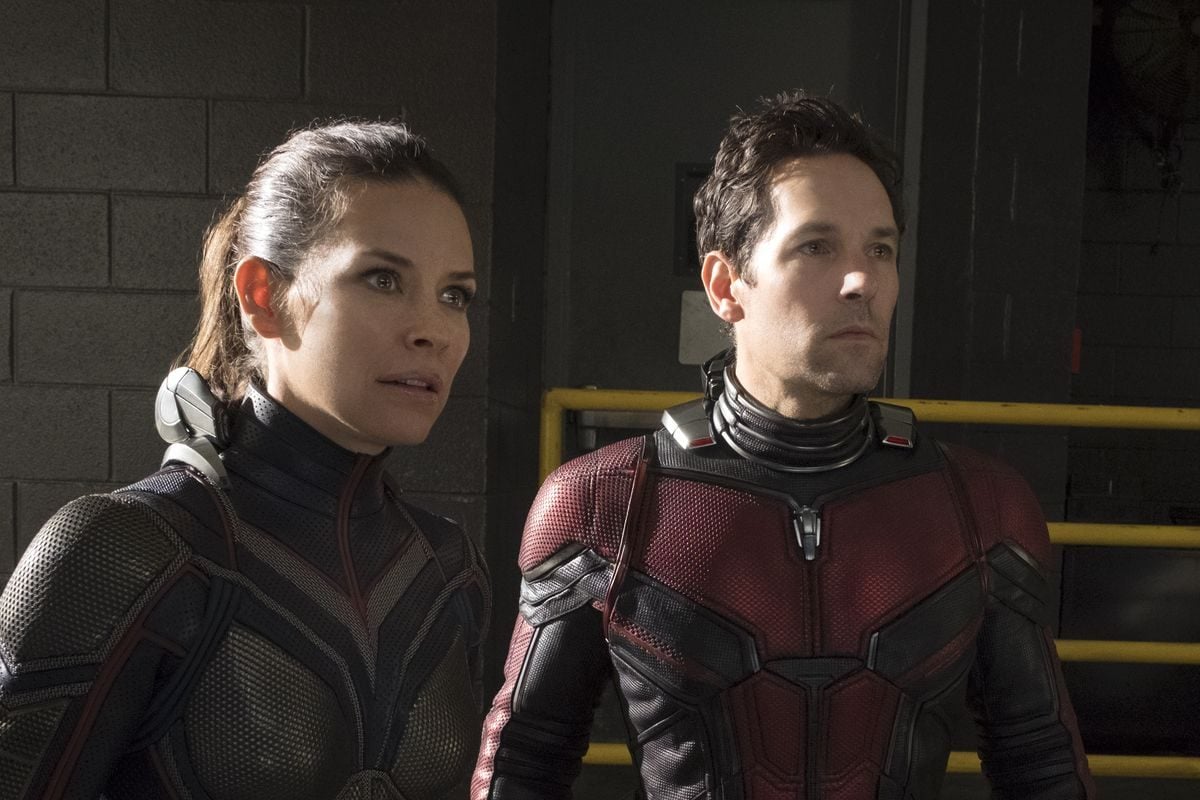 Filming for Marvel’s Ant-Man and the Wasp: Quantumania is underway, but you wouldn’t know it from the new logo! Pictured on the back of a set chair, it seems as if the movie is actually called Ant-Man and the Wasp: OOOOOOWEEEOOOOWEEOOOWEEEEEEE. (Get it? That’s the Doctor Who theme song.) Basically, the logo is a bunch of swirls that are maybe supposed to say “quantumania” but also … don’t?

The logo was posted on Twitter and whether or not it is the actual, official logo, we don’t know yet.

🚨 A new logo for ‘Ant-Man and the Wasp: Quantumania’ has surfaced online.

But even if it isn’t the real logo, that hasn’t stopped Twitter from making fun of it because come on, it looks like a bunch of squiggly marks.

I’m so excited to see Ant-Man and the Wasp: Ooobuboboo pic.twitter.com/IIXwI0l5oL

Ant-Man and the Wasp *Doctor Who theme song* https://t.co/R2cSOvLa6C pic.twitter.com/ARruC8KJtv

ant-man and the wasp: graphic design is my passion pic.twitter.com/Y3LnycAgP4

Anything else we missed out there today, Mary Suevians? Let us know in the comments below.